The Inn is set about a mile off busy Topanga Canyon Boulevard on a private street, so there is no road noise and no through traffic. The only sounds are the birds by day and the owls, crickets and occasional coyote at night.

The Channel Road in

The Channel Road Inn was built in 1910 by architect Frank T. Kegley and is a rare West Coast example of a shingle-clad Colonial Revival home. Originally owned by Thomas McCall, a prominent local businessman, the house was moved to its current location near the beach in the Santa Monica Canyon in 1977.

After having been abandoned for years, and with the encouragement of the local historical societies, the house was lovingly restored and opened as a bed and breakfast in 1989.  Although extensive renovations have been done throughout the years, the house still boasts many of the original Craftsman accents such as the massive oak front door and Batchelder tiles in the living room fireplace. 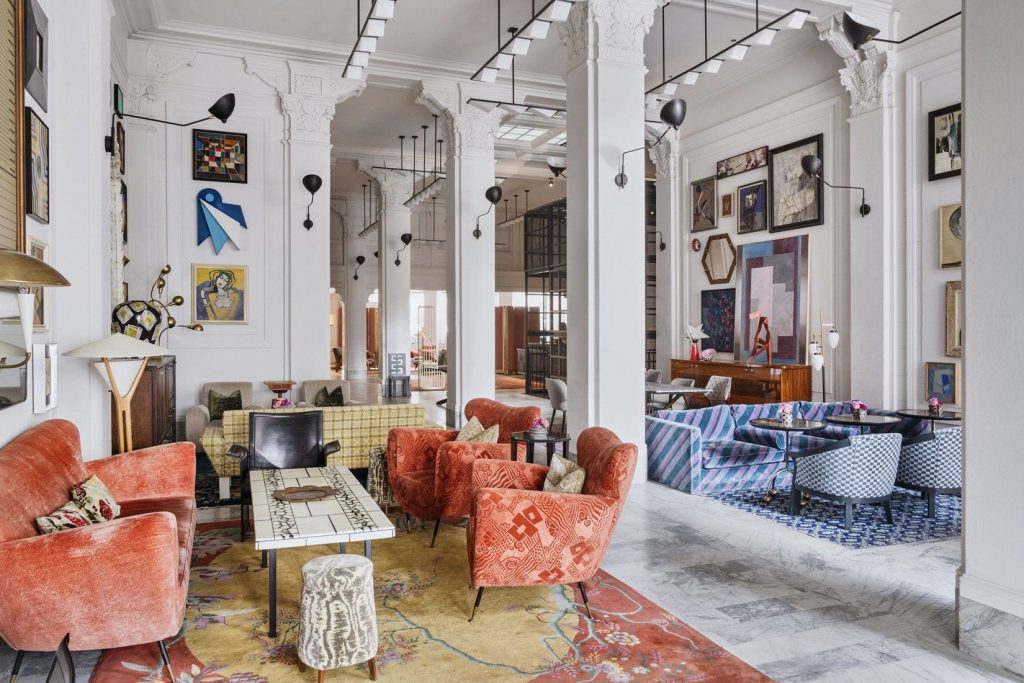 We began with the premise that every city needs a Proper place to stay. Our hotels and residences offer bold explorations of uncommon luxury, from the elevated, unconventional interiors by Kelly Wearstler, the inspired collaborations with the city’s best and most innovative culinary and wellness partners, and the sense of immersion within the local culture. This is Proper/It’s only Proper.